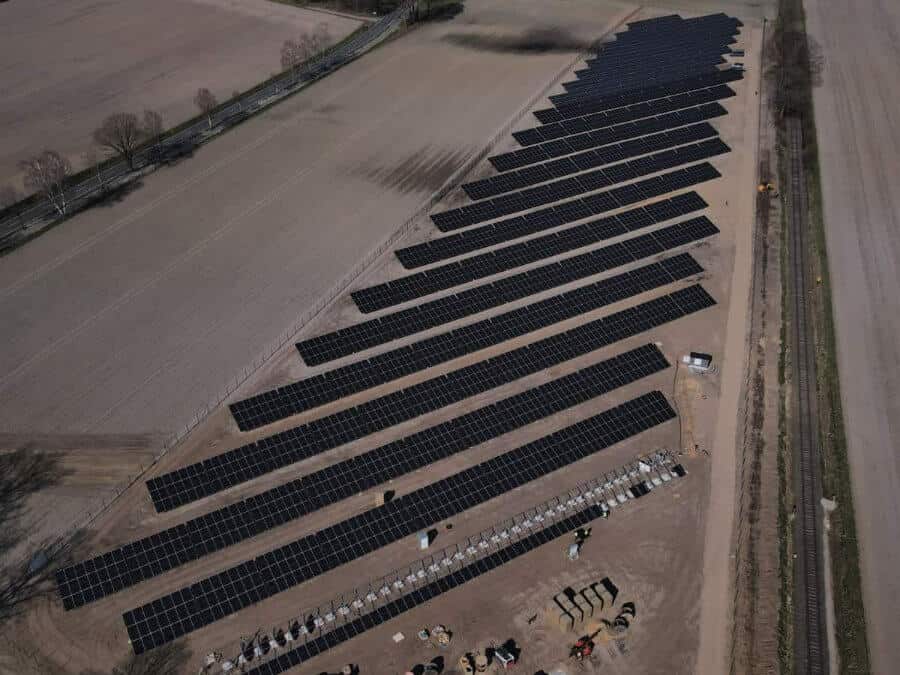 By 2025, securenergy solutions AG has set itself the goal of expanding its own existing portfolio to include a further 1.5 gigawatts of renewable generation plants and is relying on the noticeably increasing public acceptance of the local municipalities.

The hands do not stand still. Within the project development of solar parks, securenergy solutions AG is currently looking at a pipeline of around 4 gigawatts, and the trend is rising. The Berlin team is focusing on both EEG-eligible and subsidy-free PPA areas. The company sees the planned expansion of large ground-mounted systems as a steady measure to promote Germany’s path to climate neutrality as well as the global goal of a sustainable energy supply using renewable energies.

Two solar parks have already been built this year. With a maximum output of 2.5 megawatts, one of the two projects alone would be able to generate around 2.6 million kWh of solar power per year if successfully commissioned, thus supplying approx. 720 3-4 person households with green electricity per year. In addition, securenergy solutions AG expects the start of construction of four further projects in the double-digit megawatt range before the end of this year. These are about to be approved by the municipalities. A further 500 MWp are already in the approval planning stage and thus in the advancing project phase. “The urban land use planning process begins once the municipal council has passed a resolution to set up the project. Experience has shown that it takes an average of about 15 months from the decision to set up the project to the decision by the municipal council to issue the statutes. With this year’s summer package, the government provides, among other things, for the simplification of the procedures for the construction of renewable energies, yet the processes for larger projects still require significantly too much time,” explains Karsten Becker, CEO of securenergy solutions AG.

Therefore, already within the planning phase of the solar park, securenergy attaches great importance to enter into discussions with the siting municipality as early as possible in order to present the project in detail and to jointly discuss a possible cooperation as well as the benefits of the municipality in the project area. “Municipal approval plays a key role for us in this. Transparency is a top priority for us. Therefore, we are very confident that our planned projects will successfully pass through the various phases up to commissioning through open dialog with all stakeholders,” Karsten Becker continued.

The construction of further large-scale rooftop PV systems, e.g. on the roofs of agricultural and commercial enterprises, also sets the targets for this year. The company is pushing for a total volume of around 20 megawatts with the development of further photovoltaic systems. Within the last five years, more than 150 rooftop photovoltaic systems with a total capacity of over 180 megawatts have already been built and successfully connected to the grid.

Casper Rasmussen, Chief executive of securenergy GmbH, recalls: “Just two years ago, we were talking about serving small and large companies through a single point of contact, i.e. acting as a one-stop shop. We have successfully met this goal. We are now dedicated to the entire solar spectrum and offer our customers an all-round carefree package.”

In addition to the previous planning and construction of large rooftop and ground-mounted systems, this now also includes the implementation of smaller PV rooftop systems in the single- and multi-family house sector. For this purpose, the company founded securenergy home this year. “This was the right step,” says Holger Stabernack, CEO of securenergy solutions AG. “The demand is very high. The sharp rise in energy prices is increasingly triggering a desire among the population to produce and use energy for their own needs. We definitely want to comply with this,” says Holger Stabernack. The signs are good. For the next two years, securenergy home is already fully booked. To this end, the company has only recently set up two of its own installation teams.

With an optimistic view of the decisive progress on the Climate Protection and Energy Industry Act and the Renewable Energies Act for the decentralized energy turnaround, the company is taking advantage of the package of energy measures introduced by the government in order to implement the targeted expansion goals in a timely manner. 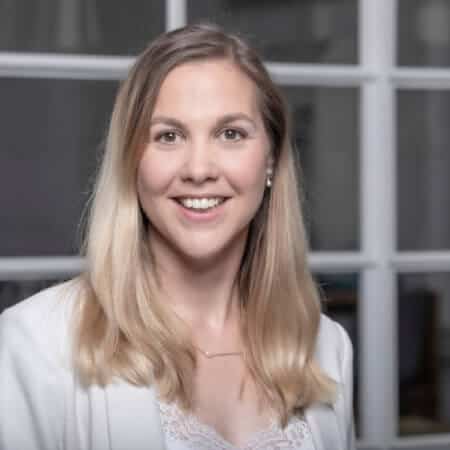